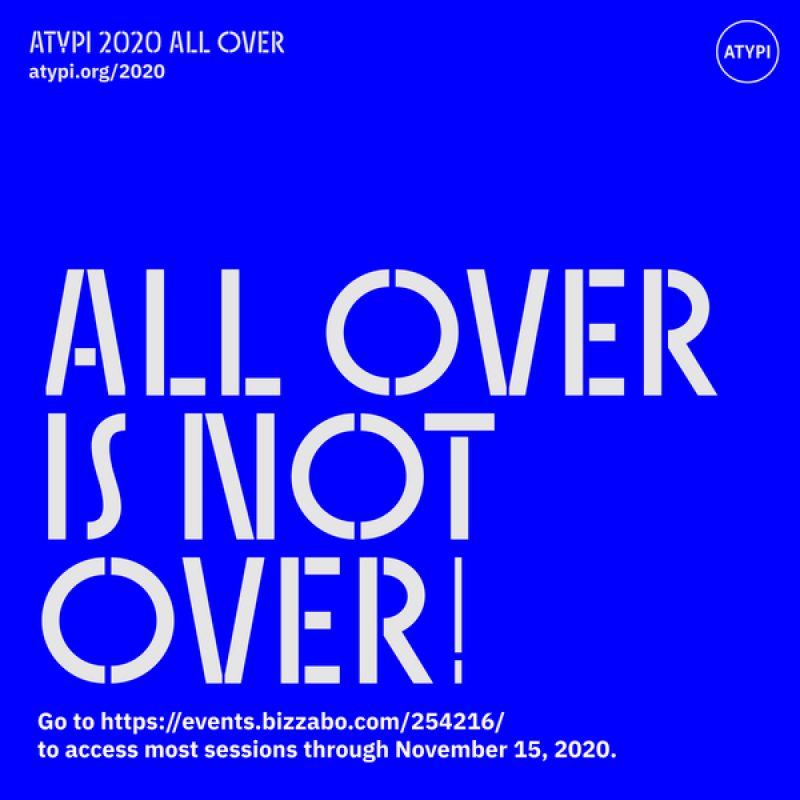 Some of São Paulo’s street signage from 1915 to 1973 still exists in the city. The project presented will review the history of those signs and creating a variable font inspired by them.